Residents living around Plaça del Sol, a popular square in Barcelona lined with restaurants and bars, had been complaining about night-time noise levels for the past 20 years.

In 2017, With the aid of DIY noise sensors built in the local fabrication laboratory with EU funding, residents were able to record night time noise levels and present the data to city hall.

The square is now cleared by police daily at 11pm and noisy rubbish disposal trucks clear out the square in the morning and not during the night.

Across the world, thousands of people and organisations are using open and collaborative technologies to put citizens at the heart of modern cities and find new ways to tackle social and environmental challenges. We call this digital social innovation (DSI).

From open source platforms for participatory democracy, to DIY artificial organs, from platforms for reducing food waste to refugee coding schools, DSI initiatives are offering a radical alternative to the traditional, big tech approaches that have failed to deliver long-lasting change.

However, as research at Nesta has shown, DSI is far from reaching its full potential.

DSI initiatives often exist in silos and are geographically unevenly distributed, strapped for cash and lack meaningful policy influence. Moreover, the grassroots and civil society organisations that have the most to gain from DSI often lack the capacity, awareness and skills to commit to these approaches. 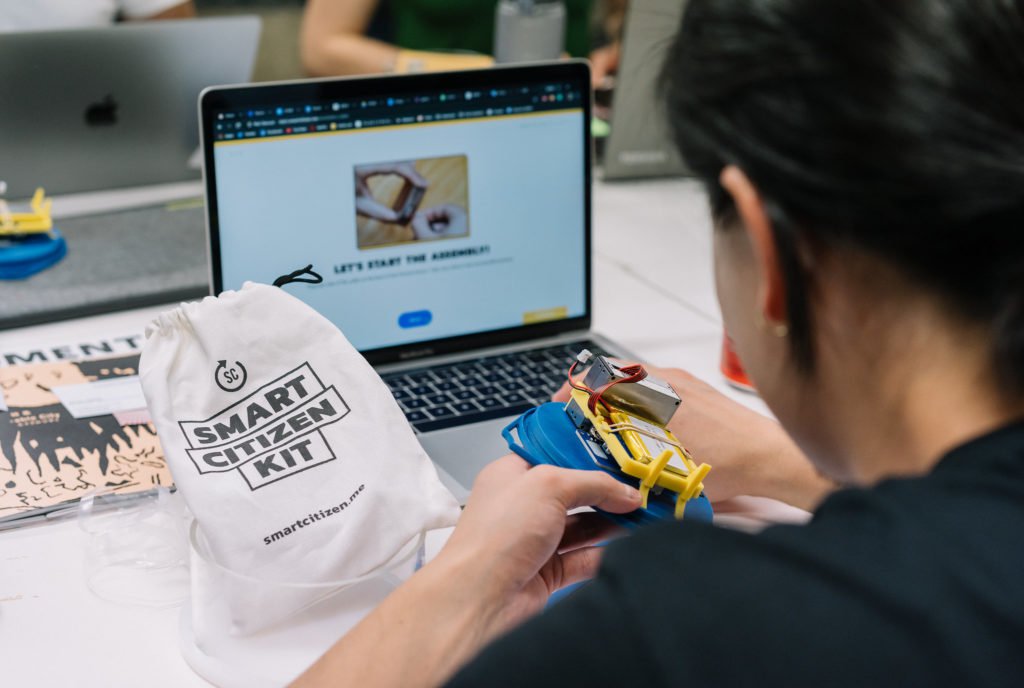 These barriers to growth were highlighted in the recently launched European Digital Social Innovation Index (EDSII), which measures how well European cities support the creation, growth and sustainability of such initiatives.

For DSI to grow and scale its impact in urban ecosystems, it needs strategic support from city governments. Alongside the EDSII, Nesta launched the Digital Social Innovation Ideas Bank, a collection of over 100 examples of how governments can create better conditions for DSI to thrive. Below is a selection of three policy areas from the DSI Ideas Bank to get policymakers to start thinking about how to better support the field.

The public sector plays a crucial role in supporting the growth of DSI through procurement.

In the same way that the UK Social Value Act integrates economic, social and environmental well-bring into public service contracts, public bodies can also actively choose DSI in procurement processes. For example, governments can band together with other public administrations to procure open-source software, which can bring the cost down for digital services.

Even though those creating DSI are highly skilled in digital technologies, they often struggle to access people in civil society and government with the digital skills necessary to take up and implement DSI solutions.

Governments should support civil society, civil servants and citizens to catch up on digital, through funding and support for digital literacy, capacity-building and knowledge sharing as well as improving their access to digital skills. For example, governments can work with organisations such as DataKind, who link up volunteer data scientists with social purpose initiatives to build algorithms or predictive models to increase their social impact.

The programmes are tailored to the needs of the social purpose organisations and range from one-off events to projects lasting several months.

In Barcelona, the city council runs the Cibernàrium, a technology training centre for improving the digital skills and technological knowledge of citizens, professionals and local businesses through 180 different short and medium duration activities, practical work and learning sessions.

Nesta research has found that access to funding is one of the greatest challenges faced by DSI practitioners.

Funding disruptive research and innovation such as DSI is difficult because ground-breaking ideas are hard to spot and funding often gets allocated based on existing knowledge and time-consuming peer-review evaluation processes. Instead, funding for DSI could be allocated through a partially randomised system in which a proportion of grant funding is allocated by lottery.

This system holds the potential of reducing biases towards certain locations and organisations by giving a chance to small and under-resourced organisations, reducing discrimination and directing more funding towards bold, radical solutions that challenge the staus-quo.

The New Zealand Health Research Council first anonymises applications for their Explorer Grants, then screens them to make sure they meet the criteria. 20% of the eligible applications are then selected using a random number generator.

These policy ideas begin to answer some of the biggest barriers to the growth of DSI in cities, but there’s far more local and national governments can do to promote the use of technology for social and public good.

We’ll need concerted policy efforts to support DSI and find radical solutions to the most pressing social and environmental problems. These actions must take place alongside governments’ work in ensuring that digital technologies are applied ethically in areas like personal data protection, competition and democratic legitimacy.