As Loneliness Awareness Week begins today, a new campaign launched by Loneliness Minister Mims Davies is helping to tackle the stigma of loneliness and encourage people to speak out.

‘Let’s Talk Loneliness’ brings together charities, organisations and businesses including The Marmalade Trust, the Co-op Foundation, the British Red Cross, the Campaign to End Loneliness, Mind, Public Health England and the Jo Cox Foundation to help people talk about their feelings.

It comes as a new poll shows that not wanting to burden others is the main barrier to people talking about their feelings of loneliness.

The survey also showed that young people aged 18-24 are most likely to say they have felt lonely (75%). In contrast, 63% of people aged 55 and over said they never feel lonely.

Previous research shows nearly three quarters (74%) of people said when they felt lonely, they didn’t tell anyone despite most having someone they could count on.

Loneliness is one of the biggest health challenges our country faces. It can affect anyone at any time and its impact is in line with smoking or obesity. But we can only begin to help one another if we feel able to understand, recognise and talk about it.

Let’s Talk Loneliness’ will encourage us all to engage with this issue, speak up without stigma, spot the signs of loneliness and help build more meaningful connections so people feel less isolated.

The campaign, a commitment from the government’s Loneliness Strategy, is being launched today with a short film ‘Less of a Lonely Place’. It features the voices of young people from across the UK talking about their personal experiences of loneliness, brought to life by young animators. Adverts for the campaign that show loneliness as an emotion that comes with being human and one we should talk about will be presented on 20 big screens in cities across the country this week.

As part of Loneliness Awareness Week, the government has also announced it is partnering with the Co-op Foundation to match-fund a new £1.6 million initiative that supports activity in community spaces to promote social connections.

The government is also investing £1 million in a Tech to Connect Challenge Prize. Applications are open from the 26th June 2019 to the 7th August 2019. The Prize, which will be designed and delivered by charitable foundation Nesta, aims to find tech solutions to the problem of social isolation. Charities and social enterprises are urged to apply as up to £500,000 will be up for grabs to incentivise social tech innovation. The £1 million prize will be split into £500,000 of business support from Nesta with the other £500,000 being awarded as cash prizes to the best entrants.

Our wish is to change this habit of loneliness being seen as a negative, weak or hopeless thing. Though it can be an uncomfortable feeling, with the right support it can be temporary and can in fact be framed positively – a blank canvas on which currently lonely individuals can fill their lives with new friends, new conversations and new experiences.

This awareness and positive support is what Loneliness Awareness Week is all about this year.

Shared spaces for people to meet and socialise are vital for tackling loneliness and helping communities work together to address local challenges. Our match-funding partnership with government will strengthen communities by maximising the potential of spaces where people can connect and co-operate, making an important contribution to Co-op’s wider community work.

Social isolation is a major public health issue affecting people of any background, age or location. This includes people living with long term conditions and limited mobility, and those facing prejudice due to belief, age, gender, sexuality and ethnicity.

The Tech to Connect Challenge is all about using innovation to tackle social isolation, offering charities, social enterprises and social ventures the funding and expertise to bring their ideas to life. We want to hear from any civil society organisation with a strong idea on how to make a meaningful difference to social isolation.

We will provide guided support to seven finalists, so that they can develop their concepts into working prototypes. By turning the strongest ideas into reality, we will help tackle one of the major challenges facing our society.

As the British Red Cross, we have been leading the way on helping reconnect people with their communities to overcome loneliness and isolation. Our research shows that nearly 1 in 5 people feel lonely always or often, so reducing the stigma around loneliness for people of all ages and backgrounds is an imperative. We hope that by encouraging everyone to talk about it, this campaign will help break down barriers to combating loneliness and empower those struggling to reach out for support.

Watch the video to find out more about the campaign:

Find out more about the Let’s Talk Loneliness campaign. 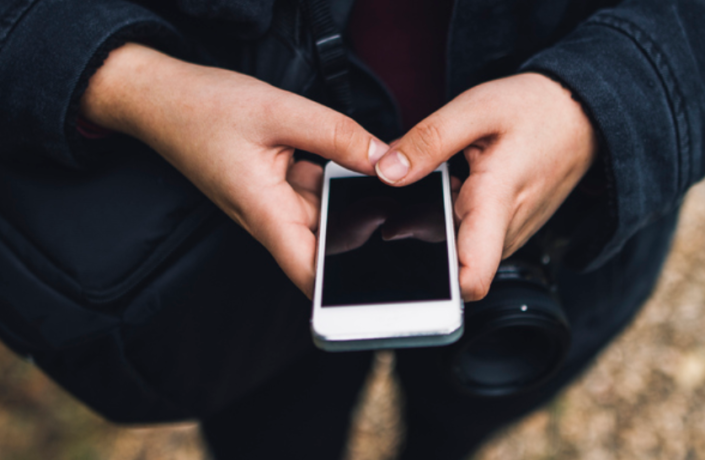